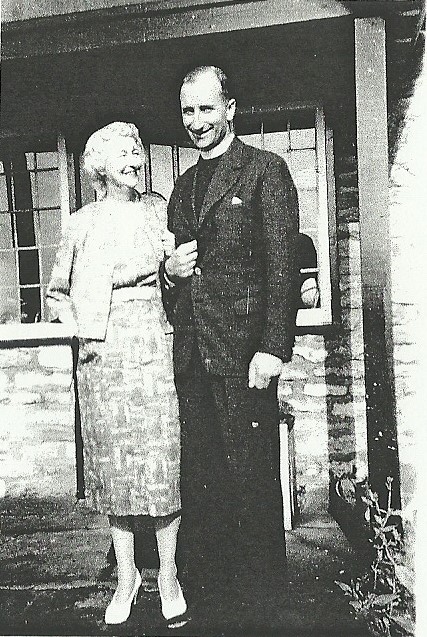 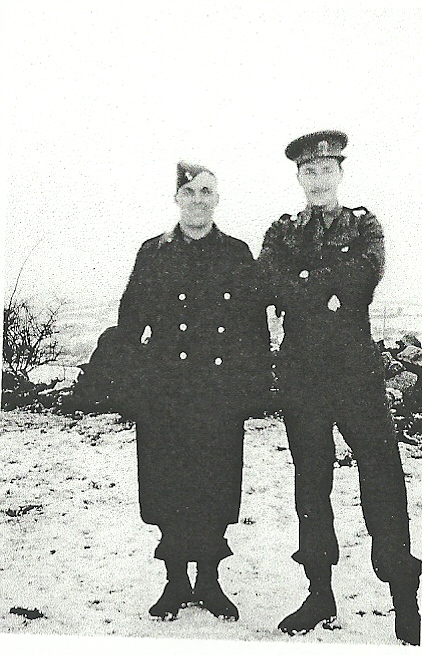 Geoffrey was sent to Choir School at St George’s, Windsor at the age of seven (his family lived abroad).  After leaving school he worked for ICI for a time but the War found him commissioned in the Army and he arrived in Normandy with the Royal Artillery on D Day +10. His Christian Faith was formal only.

He and his men took refuge in an old barn, not knowing that it was an ammunition dump. It was hit and everyone but Geoffrey was killed.  Later he was given the parable of the Prodigal Son to read at a service.  He was sent to Praetz in Germany for rest and recreation and there the prodigal came home; in his Wife Anns words, ‘He made a full confession and became a living Christian.’

Theological training at Lincoln College Oxford and Chichester Theological College prepared him for his lifes ministry.  He married Ann in September 1949 and they came to Waddington in 1953.

In his first year he visited 70% of homes in Waddington