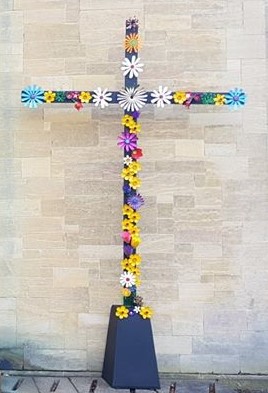 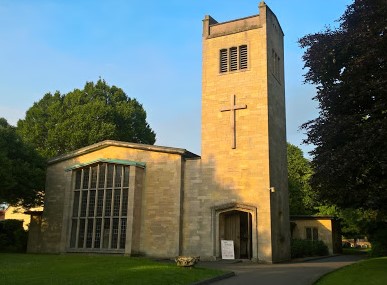 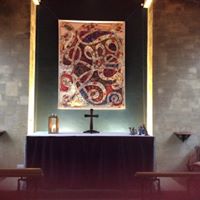 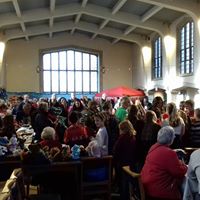 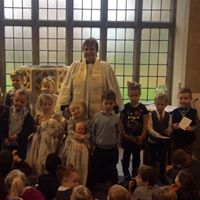 Hanging in the Chancel is the list of Rectors emphasising our unbroken link with the church of the past. Of particular interest are:

Left Waddington to become Bishop of Durham in 1283.

Remembered chiefly for neglecting the church building, but it was during his time at Waddington that Lincoln College, Oxford became responsible for appointing our Rectors. A link with the College still exists.

A member of the Canwick Sibthorp family. He founded the St Anne's

Bede Houses in Lincoln, and became a Roman Catholic - twice!

Church historian and is commemorated in a stained glass window in the Chapter House of Lincoln Cathedral.

General Editor for the Revised version of the Bible, published in 1898.

Founder of the Christian Healing Centre at Crowhurst, Sussex. 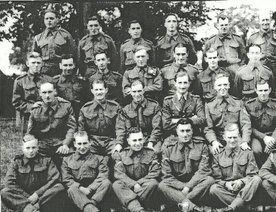