The re-building of the Church really brought the Community together and soon it was the vibrant heart of the village once more.  Below are some pictures of this time post-war.  If anyone has any other pictures of this period please forward them on to the Web-Master for inclusion on this page. 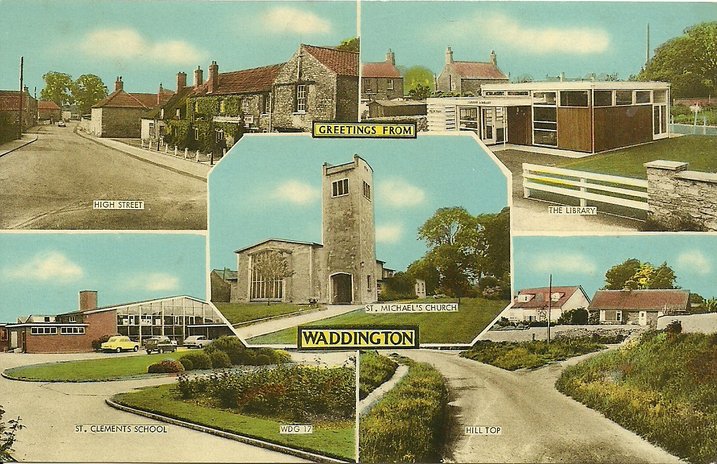 Syd, seen below completing his model of St Michael’s, left school at eleven to work on the land.  He volunteered for service in the Lincolnshire Regiment in 1914 and was awarded the Military Medal on 21st April 1917.

He was left for dead after the Battle of Passchendaele, but a slight movement was noticed and he was taken prisoner and given life-saving surgery in a German Hospital.  After two escape attempts he was released in 1919, married an lived in Gainsborough and then Waddington.

Syd made the model as a fund-raiser.  Placing Money in the slot will ring the bell. Try it next time you are in the church. 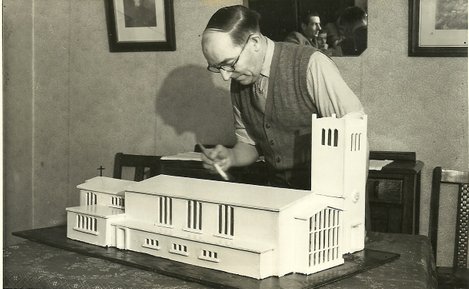